The Power of Persuasion 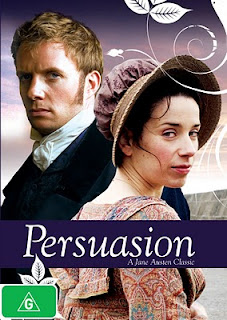 Persuasion:  A form of social influence. The process of guiding oneself or another toward the adoption of an idea, attitude, or action by rational, forceful, and symbolic means.  A process where writers play a huge role by creating speeches, television commercials, television shows, plays, novels, and screenplays, all of which have the ability to bring about change. It’s a role writers cannot take lightly.
Noteworthy quotes made history.  Patrick Henry, the first post-colonial Governor of Virginia, gave a boost to the American Revolution with his "Give me Liberty, or give me Death!" speech.  “Remember the Alamo” did the same during Texas’ fight for freedom.  Rear Admiral David Farragut’s command to “Damn the torpedoes, full speed ahead” led to victory during the Civil War Battle of Mobile Bay.  All of these quotes carried the power of persuasion.  But these words would have meant little, had they not been documented and shared through some form of mass communication.  At the time, it was on printed paper.  Later, radio sped the process.  Then came television, whose live broadcast of the Kennedy assassination changed the world.  Now, every significant statement or event can be instantly transmitted through the Internet, all of which have the ability to persuade. 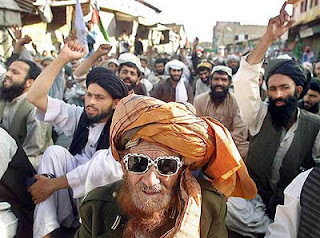 Elections thrive on emotional persuasion.  Our recent mid-term elections proved that.  Writers on either side wrote emotional speeches and ads to be remembered.  Strong messages bring strong reactions. Campaigners hope that voters will remember their ads as being supportive, though emotional messages can also lead to backlashes.  And when politicians decide to ad lib their interviews or speeches, skilled writers must be called in for damage control long after the elections are over.

But visual messages are also intended to create equally strong responses.  We have seen this with mass demonstrations, and most recently, North Korea’s attack on the South Korean island of Yeonpyeong.  The videos from such events play out long after the smoke stops rising, thereby stirring emotion and bringing attention to the cause.  One does not have to agree with the message to be persuaded, and viewing such messages always has an effect.
Of course, some novels are written to persuade.  In The Grapes of Wrath, John Steinbeck wrote about a poor sharecropping family during the Great Depression, forced from their Oklahoma home by drought, economic hardship, and changes within the agriculture industry.  But Steinbeck’s real intent was to shame the “greedy bastards” who were responsible for the economic woes.  Considering how history has repeated itself, it’s likely we will see a new book of similar stature.
Every writer has the power to persuade, but their message must be clear.  If the topic is murder, there should be a reason behind the killing.  Serial murders without a message merely stir anger. But make the reader identify with a serial killer and you’ve got yourself a movie contract.  If the environment is the topic as it was in State of Fear, the message is most effective when presented as a sideline.  Forced ideas repel, not persuade.
From this discussion, it’s easy to see that the common denominator in persuading is emotion.  Without it, fiction writers fall flat.  But because of its unpredictability, emotion must also be kept in check.  This is why writers use editors to objectively review their work.  Ironically, these editors persuade writers with brief, unemotional, direct comments. 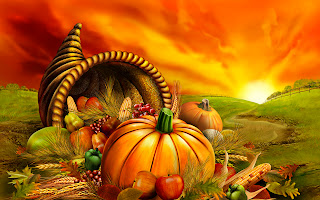 Happy Thanksgiving everyone.
Posted by Mark W. Danielson at 12:02 AM

A nice, succinct analysis of the issue, Mark. Interesting, too, to highlight the importance of visuals in the persuasion process. The old thing about a picture being worth a thousand words needs to be matched with the fact that a few words can create many pictures in the minds of readers.

PS You may not celebrate Thanksgiving in the UK, but that doesn't mean you can't savor some turkey and pie:)

But words and images can be interpreted in various ways, depending on customs and intellect. Excellent article, Mark, and, as always, good graphics.

Thanks, Jean. The fact that words can be interpreted differently is the beauty in writing them. This is particularly true with character description. Ever been disappointed with a character on the Big Screen because it didn't match what you had in mind? Many things are best left to imagination.

My imagination will have to set me at the Thanksgiving table as I'm on the road right now. Still, I am very grateful for my job and my family. Happy Thanksgiving.