The minor mysteries of life

Carola Dunn
You don't need a murder to have a mystery on your hands. Here are a few I've encountered recently, or not so recently...

Where is the plug-in hard drive I so carefully hid from burglars when I went to England in Spring 2011? I put it somewhere safe. I was hiding it from burglars not from myself.

How can a sock vanish utterly without trace between the bedroom and the washing machine. What about a pillow-case?

Why do black dogs--at least my black dogs--like to lie in the sun until they're so hot you can barely touch them? 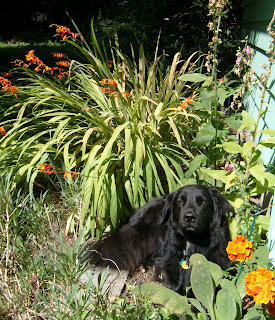 And why choose the middle of a flowerbed to do her sunbathing?

Why don't slugs and snails eat snapdragons, when nothing else is safe from them?

How can I stop the Adobe Flash Player popup appearing every time I play a video? Actually, that's one I managed to solve, with the aid of an Adobe forum. A LOT of people were struggling with the same mystery.
Does anyone else hope all those little poor countries win Olympic medals?

Is anyone going to notice if I use the word "outdoorsman" in a book set in 1928 England when the OED dates first use to 1938 USA?

Having caught two rats, have I eliminated the population under the house? The hole I filled remains filled. The dog seems to have lost interest.

What is this china pattern that I inherited from my mother? It has no mark on the bottom and replacements.com can't identify it. 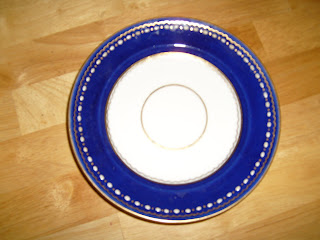 And last, but not least, as it causes a lot of blood loss: How does a blackberry bush manage to put out new 6' canes overnight?