Father Gaspar de Carvajal was a Catholic priest who visited the coast of South America in the middle years of the sixteenth century and wrote a book about it. His work begins in a perfectly believable fashion. They were, he said, following the coast, keeping it on their starboard (right-hand) side. One day it turned from south to west. The water around their ship went from blue to brown and a current began to push against the bow, both signs that seemed to indicate they’d entered an estuary. Five days of steady sailing ensued, still with no sign of an opposing shore. The sailors began to have doubts. If they were on a river, it was huge, larger than any in Europe.

Then, on the morning of the sixth day, their ships were suddenly and viciously attacked. The assailants were a host of natives in canoes, natives who (according to Gaspar ) were all women, set on capturing our men for the purpose of procreation. 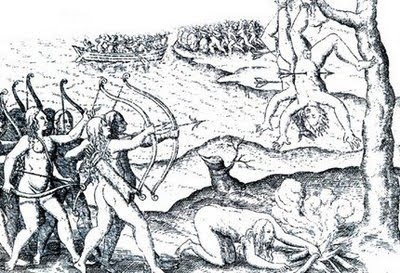 Mind you, the crew had been at sea, without women, for many months by then. They might have welcomed some feminine company, had not Gaspar, wise man that he was, claimed to have been in possession of superior knowledge, i.e. that the ladies weren’t after a lifetime of connubial bliss. They were after a date and dinner – with the seamen as the dinner.

Fear of cannibalism strengthened the crew’s resolve. The attack was beaten off. The women disappeared into the jungle, never to be seen again. And not one member of the crew accused Father Gaspar of being a mean-spirited Baron Munchausen of sexual angst for inventing the story. (Okay, I made that last part up.) Gasper, too, made something up: a name for the place where it all happened, He called it the Great River of the Amazons, later (shortened and Anglicized) to become the Amazon River.

He was, of course, inspired by the legend of a similar tribe of warlike women in the mythology of the Greeks. But who needs tall tales, and myths, when it comes to the Amazon?

I don’t. For me, the truth is impressive enough.

The Amazon is the oldest river in the world. Ten of its branches are larger than the Mississippi. Its length, from source to mouth, is almost equal to the distance between New York and Berlin. The total volume of the main river, and its tributaries, far exceeds that of the next five largest rivers on earth. The amount of water that it dumps into the sea could fill Lake Ontario in three hours. That amount of water exceeds, daily, the total volume of what flows out of the mouth of the Thames in an entire year. Almost one-fifth of all the river water in the world flows past the Amazon’s banks. As it pours into the ocean, fresh water pushes salt water back a hundred miles into the open sea. A thousand kilometers upriver, the depths in mid-channel continue to exceed 115 meters (350 feet), more than enough to completely submerge the Statue of Liberty. If every person alive in the world today were to dump a four-hundred pound bag of dirt into the ocean, the total would not add-up to the amount of silt the Amazon carries into the South Atlantic each year. When the river rises, the resulting flood inundates an area twice the size of Austria. 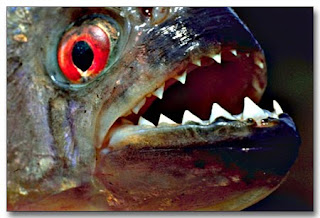 There are more species of fish in the Amazon River than there are in the Atlantic Ocean, 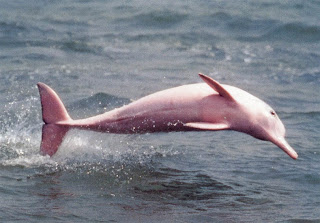 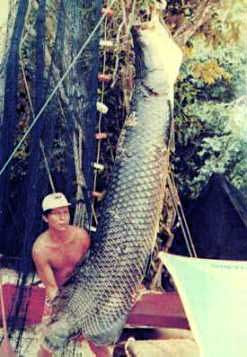 Twice a year, between the months of February and March, the Atlantic Ocean waters roll up the Amazon in a great tidal bore (http://en.wikipedia.org/wiki/Pororoca) that the Brazilians call the Pororoca. It generates the longest waves on earth, sweeping along everything from piranhas to tree trunks. One Brazilian surfer, Picuruta Salazar, managed to ride one of those waves for 37 minutes. It carried him for 12 kilometers. 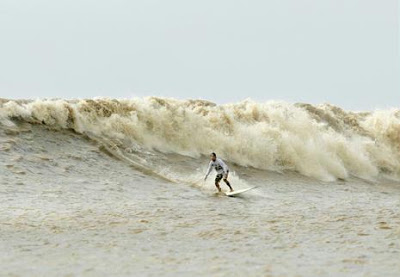 Most of the river is lined by jungle, a primeval rainforest hardly changed from Father Gaspar’s day. Within it are to be found more varieties of butterflies than anywhere else, 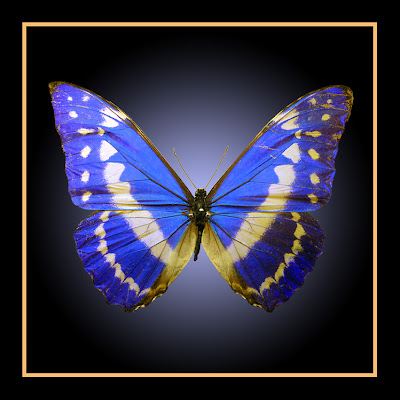 half the world’s bird species, one-third of all the types of living creatures on earth. And almost three hundred varieties of mosquitoes. 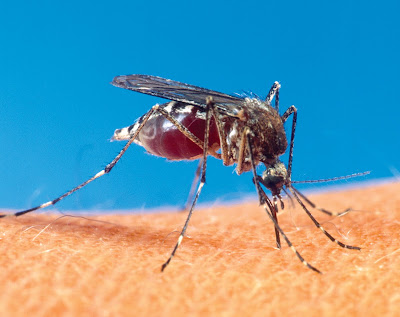 One word of advice: Should you add The Amazon to your bucket list, center your visit around Santarem, not Manaus. 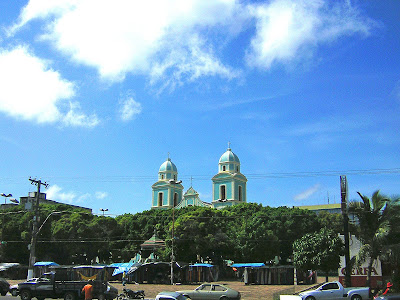 Santarem is a rather pleasant place as far as isolated jungle cities go.  Manaus…isn’t.

Want to know why?

Read the book I set there. It's called Dying Gasp.
Posted by Leighton Gage at 12:01 AM

Oh, Leighton, love the post! Booking the next flight to Manaus now. Or maybe just reading Dying Gasp for now, until I can get out there. Do we know if there's any truth to Carvajal's old legend or was he just being fanciful? And is that really a pink dolphin? You always give me so much to think and wonder about--thanks!

Hi Supriya,
I've often wondered, myself, about Carvajal's book. I mean, he was a Catholic priest, wasn't he? And lying was a sin, wasn't it? So, if he told a conscious lie, wasn't he afraid of being struck down?
And yet, he claims he SAW those women, and that it wasn't hearsay. The experience happened to HIM.
Yeah, right.
As to the dolphin: yup, that's the "boto". It can be found only in the Amazon River and its tributaries, and it's just as smart as its cousins, the gray (or black-and-white) ones that swim in other seas.
One time, I was shooting a film in Tocantins. We were flying around in a helicopter, and we landed in a village along a river.
It was a tributary of the Amazon, very isolated, far from any road.
No running water, no electricity, no school, no nothing.
You get the picture, right?
The locals looked at us like we were creatures descended from another planet.
And, I suppose, in a sense we were.
For fun, we took some of them for short rides in the chopper.
In return, they showed us their local "boto".
A kid stood on the bank and struck two stones together under the surface of the water.
And then he stood up and clapped his hands.
And this pink nose and a pair of eyes appeared.
They fed her (him?) some bits of fish, and I swear she laughed. (You've gonna think I'm as bad as Carvajal, aren't you?)
But, like him, I swear it's true.

I'm almost certain you lifted the scene from a Free Willy movie, didn't you? See, this is why your write such great fiction. And what's this about filming a movie? Details, please.

No free Willy about it.
That "boto" was living in the wild.
She just liked to hang around and let people feed her.

A movie?
Don't I wish!
It was a series of advertising films for a power company.
In a former life, directing commercials was the way I put food on the table.
These days, I have a lot more fun writing books.
And I put a lot less food on the table.

I can think of a lot worse ways to put food on the table than flying over the Amazon...

Leighton, I love your post and pictures and can't wait to read your book!