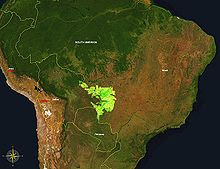 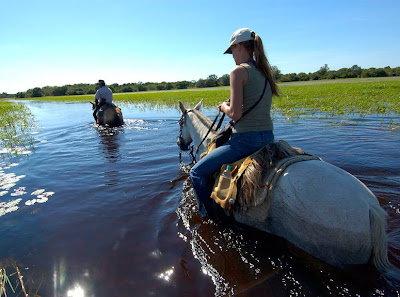 The name comes from the Portuguese pantano, meaning swamp or marsh, an apt description, because eighty percent of the region is submerged during the rainy season. 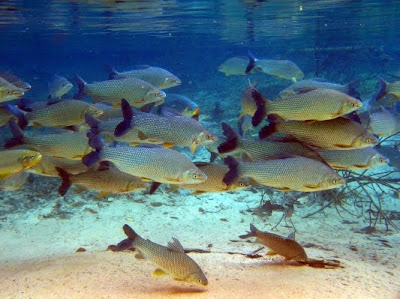 More than 400 kinds of fish swim in the rivers and and clearwater lakes of the Pantanal. 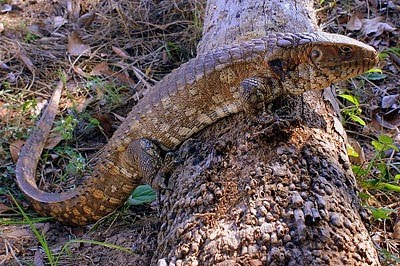 More than 480 kinds of reptiles slither in its mud, 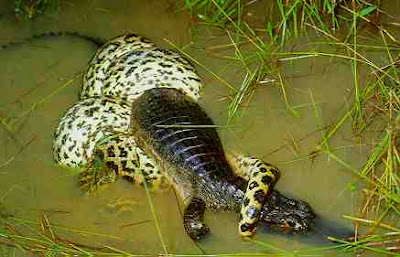 Some of them are anacondas that like to feed upon crocodiles. 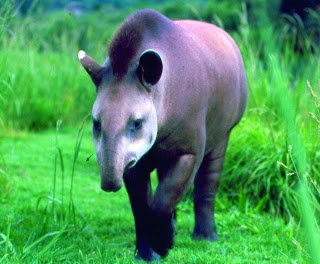 Tapirs can be found there... 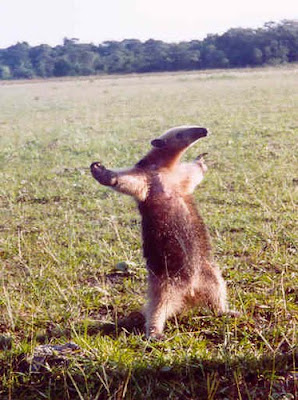 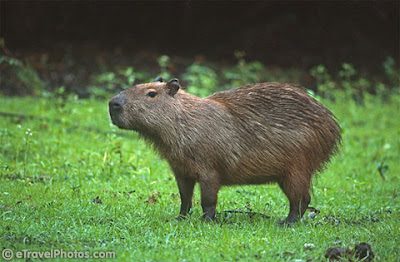 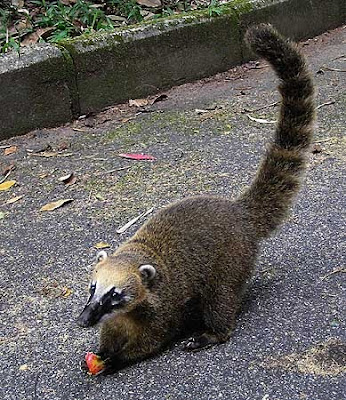 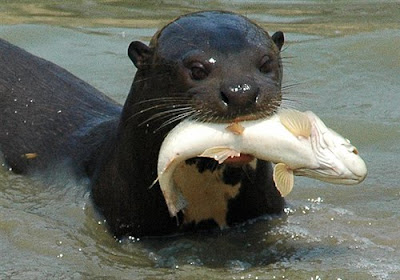 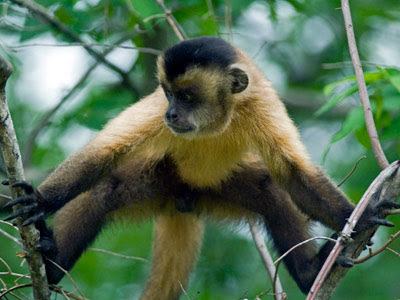 many varieties of monkeys, 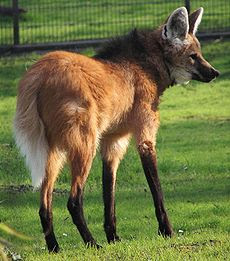 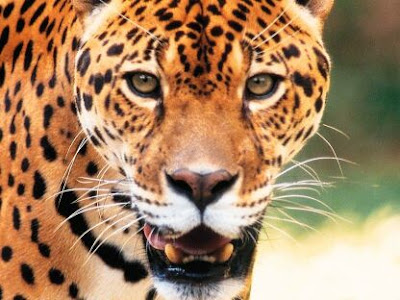 jaguars, and a lovely little creature we call... 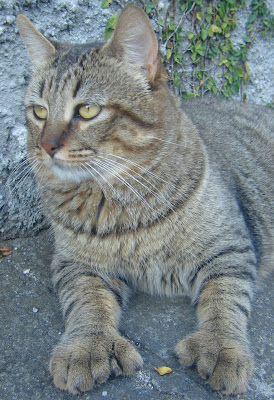 the Jaguatirica, a pixie bobcat that looks like a cat...but is most definitely not. Cute aren't they? So cute that some people have tried to domesticate them - without success and with lots of bites and scratches to show for their trouble.
In all, there are more than 300 species of mammals in the Pantanal... 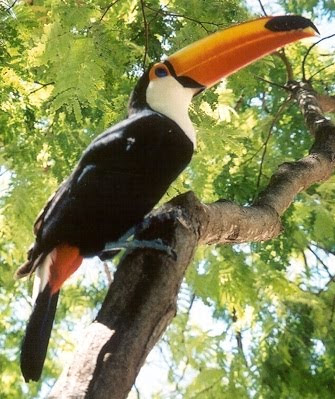 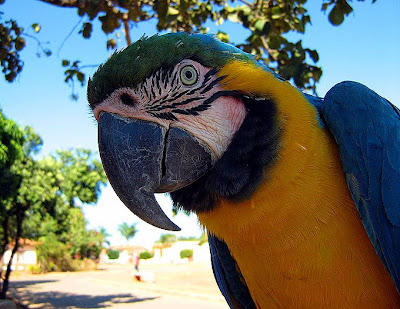 including 15 different kinds of parrots. 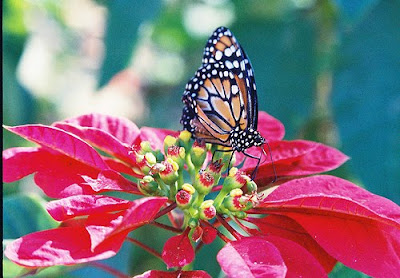 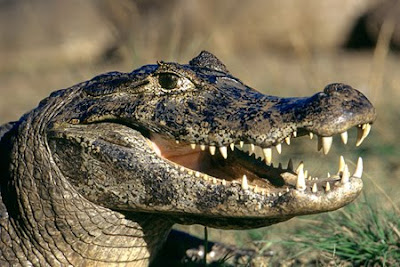 And it isn't only the variety that's impressive. The numbers are, too. Current estimates are that the region contains more than ten millioncaimans.
Readers from Europe and the United States sometimes question my reasons for living in a country that has more than its fair share of criminality and violence.
One reason, among many, is the Pantanal.
Posted by Leighton Gage at 12:01 AM

Great photos, Leighton. And what a wonderful variety of animals.

Leighton, friends in Europe question why I choose to live in the US, for exactly the same reason. (The answer is grandchildren and habit...)