All of the images below were shot by one man, probably the greatest photographer the early twenty-first century has produced.

And all were shot in black-and-white, the medium he prefers.

This is the man: 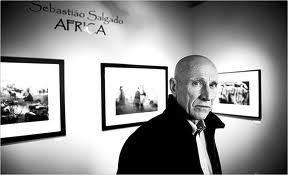 Sebastião Salgado trained to be an economist, took a master’s degree at the University of São Paulo and worked for the International Coffee Organization. Then, at the age of 29, he decided to transform his hobby into his profession and struck out on his own as a photographer. 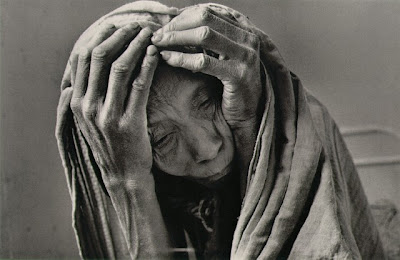 In the course of the last forty years, Salgado has travelled all over the world making photographs. 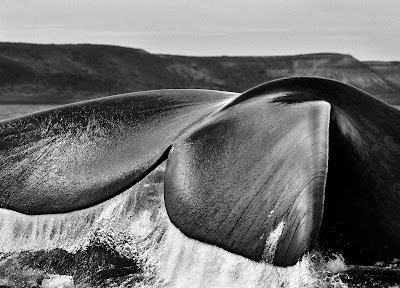 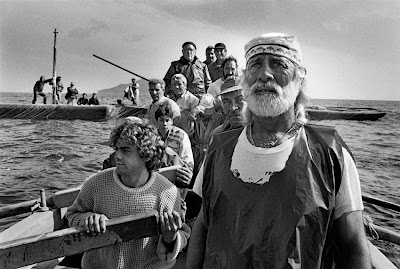 But mostly of people. 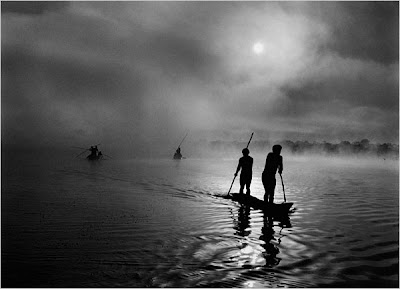 Capturing them from the rivers of the Mato Grosso… 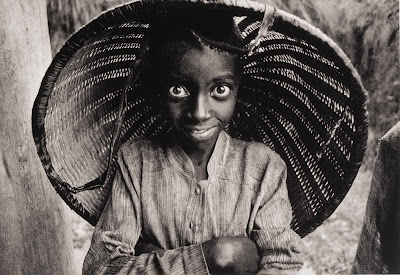 …to the tea plantations of Rwanda. 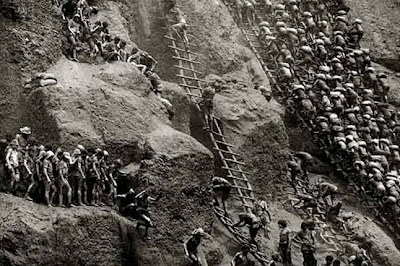 And from the gold fields of Pará… 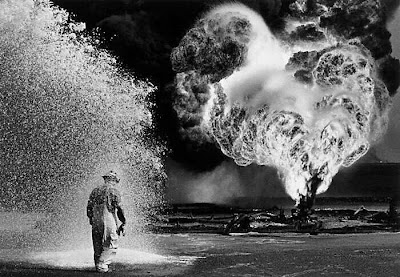 …to the oil fields of Iraq. 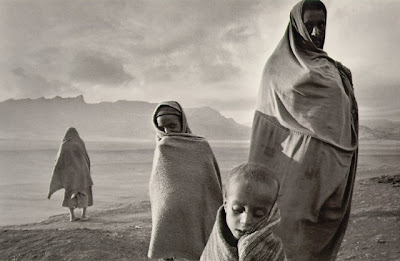 Some shots could only be called beautiful. 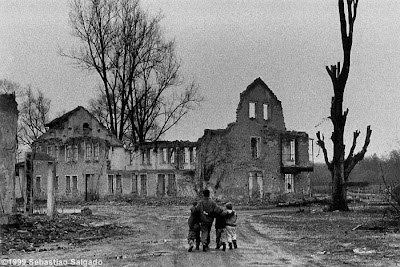 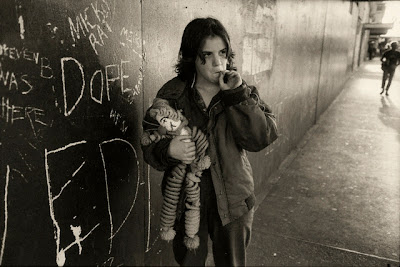 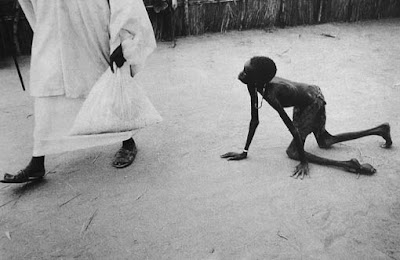 Probably his most famous quote: “It’s not the photographer who makes the picture. It’s the person being photographed.”

These days, Salgado works on self-assigned, long-term projects - and publishes them in book form.

But, believe me, they’re worth every centavo.

Wow, how beautiful. And painful. Thanks for sharing these with us.