Adventure, romance, danger, war, murder, high finance, and a leavening of humour--
Coming October 4th, my Rothschild trilogy will be reprinted in the UK. Also available as e-book for Nook, Kindle and others.


The first in the trilogy: Miss Jacobson's Journey

Miriam Jacobson refuses the man her parents chose for her to marry, instead travelling through Europe as assistant to her doctor uncle. When he dies, she's caught on the wrong side of   the Channel in wartime. Her only hope to get home to England is to accept an assignment from the Rothschilds, to smuggle gold to Lord Wellington in Spain. She sets out across enemy France with two young men who loathe each other--and her.

Felix Roworth accepts a job from the Rothschilds, to follow the cream of London Society to Brussels. He is to send immediate word to Nathan Rothschild in London of the outcome of the inevitable battle between Bonaparte, escaped from Elba, and the Duke of Wellington. The son of a bankrupt peer, Felix shares lodgings in Brussels with a penniless artillery officer and his pretty sister, Frank and Fanny Ingram, as the French approach and citizens and visitors panic. When Frank is badly wounded in the Battle of Waterloo, Felix helps Fanny get him to safety. But he needs a well-born, wealthy match, for his family's sake. It's his duty to forget the attraction he feels for Fanny.

Frank Ingram, badly wounded at Waterloo, is taken to Lord Roworth's family estate to recuperate. Roworth's sister Constantia is an angel of mercy to the invalid, but a penniless artillery officer has no business raising his eyes to the daughter of a peer.

Then an unexpected inheritance makes everything seem possible--until someone tries to stop Frank enjoying his good fortune, someone who won't stop at murder.


Available in paperback from
Amazon UK

Also available as ebooks in just about every conceivable format,
for instance
Kindle
Nook

Read an excerpt at  http://historicalfictionexcerpts.blogspot.com/ 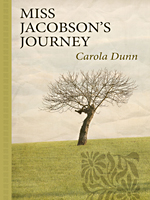 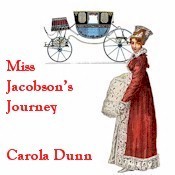 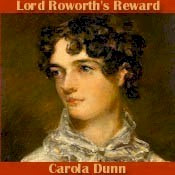 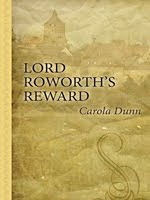 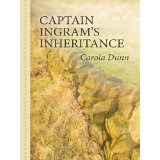