As a generator of wealth, it can’t compare with South Africa's Witwatersrand. 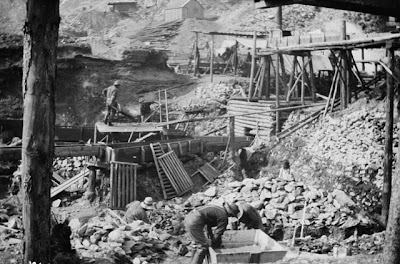 Ferreira's Camp, (shown above, in a photo from 1886) became the site of modern Johannesburg, and the source of 40% of all the gold ever mined from the earth. 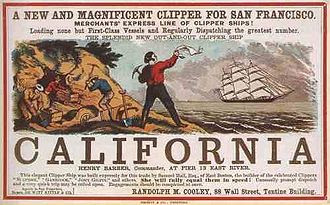 …or the frenzy, in 1897, that provoked a stampede along the Chilcoot Trail into the Yukon River valley. 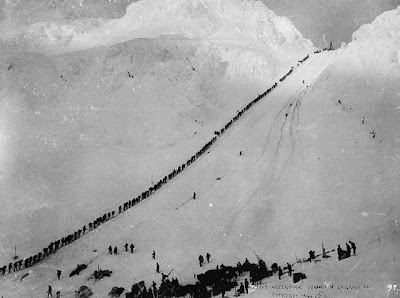 But it was a great gold rush. And, to date, it is still the last.


Serra Pelada (the name, in Portuguese, means “bald mountain”) is in the Brazilian State of Pará. 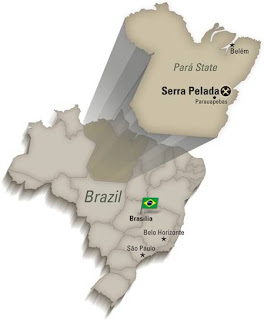 And it was there, in January of 1979, that a child found a 6 gram nugget of gold on the property of a farmer named Genésio da Silva.


Within five weeks, 22,000 people had descended on the region.

Pretty impressive, considering the fact that da Silva’s farm was in a rainforest, some 430 KM south of the mouth of the Amazon River, and that the only way to get there was by plane or on foot.

Earth-moving equipment couldn’t be brought-in, because there was no road. The same applied to construction materials.

Everything had to be done by hand.
The extraction of the gold; the building of a makeshift town; everything. 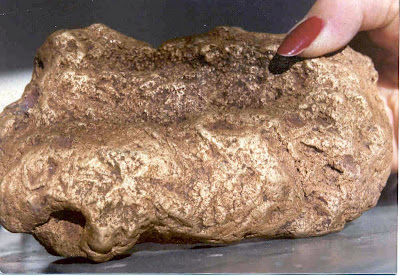 One was a nugget of 6.8 kilograms (15 pounds). And, when word about that leaked out, the influx of miners doubled. And then doubled again. 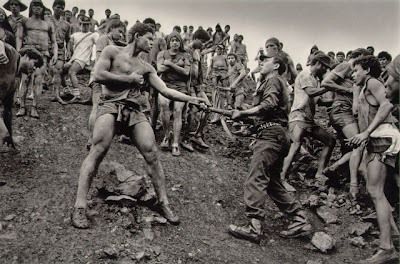 The government stepped in and tried to impose some order. 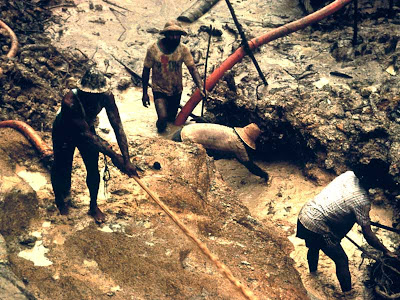 Syndicates were formed, with several men working each plot. 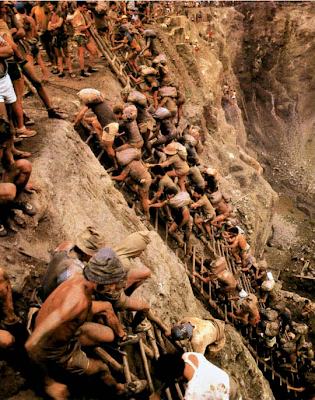 
The government banned women and alcohol at the actual site. Causing the nearest settlement, until then an isolated village, to morph into a center of “stores and whores”, where thousands of underage girls worked for flakes of gold, and 60 to 80 murders occurred each month. 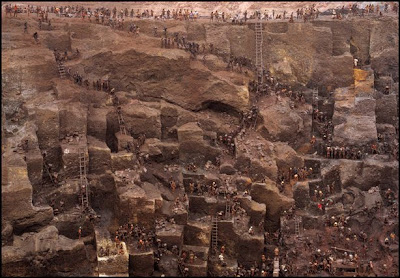 Half a billion dollars worth of gold was extracted within the course of the next five years. 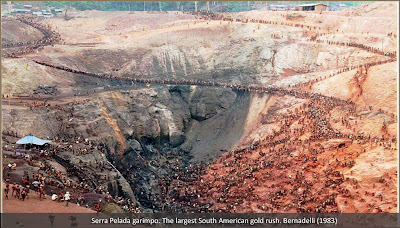 But then it ran out. 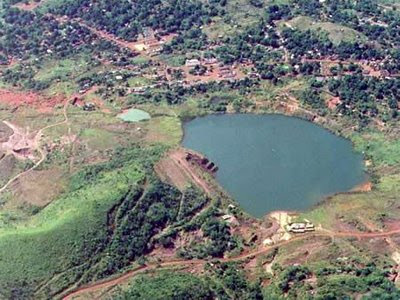 Today, the 300 feet-deep pit, once the largest open-air gold mine in the world, is a polluted lake. 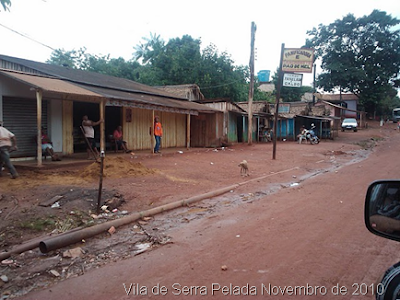 And Serra Pelada has become a community of no more than 8,000 people.

Most have no other place to go, or cannot afford to leave.
But there are some who linger-on, still hoping to make their fortune.

In a out-of-the-way place one of its residents now describes as “a hospital for people who suffer from gold fever”.
Posted by Leighton Gage at 12:01 AM

Wow, thank you for sharing this amazing story.

I always learn something interesting from your posts. Thank you.