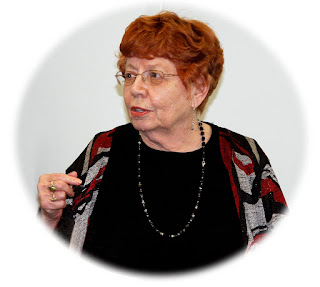 I'm always amazed at how prolific Marilyn is and how enjoyable her books are to read. I'm also amazed that log tours still produce results.

Thank you, Jackie, for hosting me today. And Jean, I think blog tours are just one of many ways to promote. Though they are a lot of work I enjoy doing them. And yes, there's a typo in this post too. Grrrrr, those gremlins are always busy.

Marilyn, I find typos in practically everything I read. I read for the story, not the typos or the grammar. I have my book read by several people before ever seeking a publisher and even after six or seven reviewers and proofreaders there are still typos. I can't afford a real editor so I rely on people who I know like to read. I always premise my request with please do not hold back on criticism, by I specifically tell them not to change dialogue unless it really doesn't make sense. You are a far better writer than I am as evidenced by your success, but we all make mistakes. I know sometimes when I'm writing and I know what I'm saying in my head, but when I see it on paper some of the words in my head didn't make it on the paper. That last sentence was a perfect example. When I read what I wrote I left out the word WHEN right after 'sometimes.'

Thank you, Jackie, for hosting me today. And Jean, I think blog tours are just one of many ways to promote. Though they are a lot of work I enjoy doing them. And yes, there's a typo in this post too. Grrrrr, those gremlins are always busy.