My next Daisy Dalrymple mystery is going to start at the Crystal Palace. 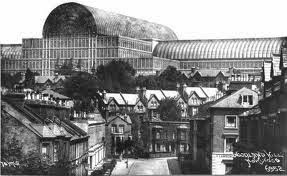 This vast glass and iron building was first erected in Hyde Park in 1851, at the Great Exhibition. A couple of years later it was taken down piece by piece and rebuilt in Sydenham Park, south of the Thames, with two large wings added. It was in its way a precursor to Disneyland, but with an educational bent. As well as Roman chariot races (and racing automobiles in due time), it had displays of architecture from various time periods, art and sculpture, and other attractions too numerous to list. And the first public ladies' conveniences (loos/restrooms) ever.

The Crystal Palace burned to the ground in 1936. All that's left of the building is the foundations, stretching for hundreds of yards across the hilltop. 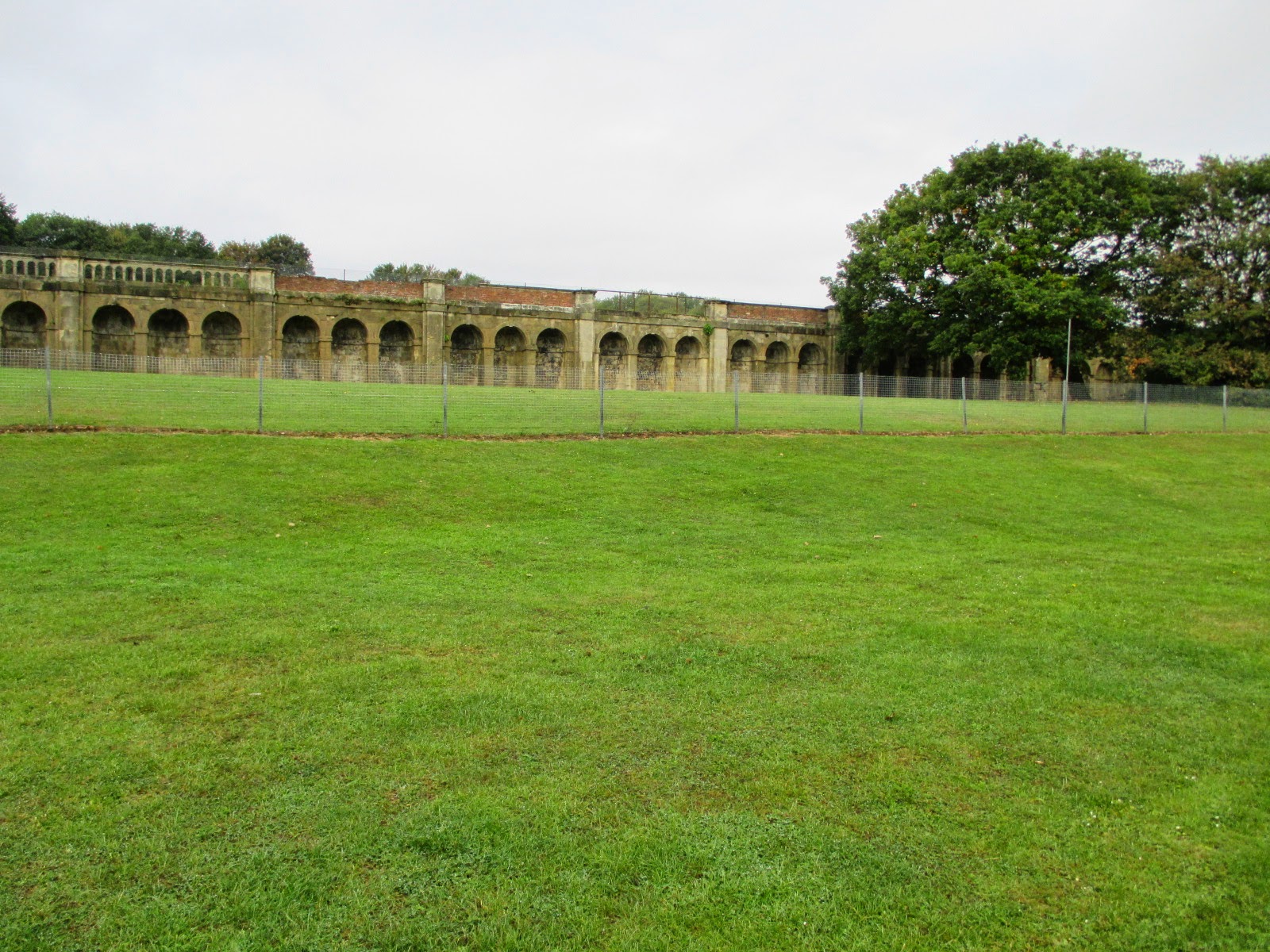 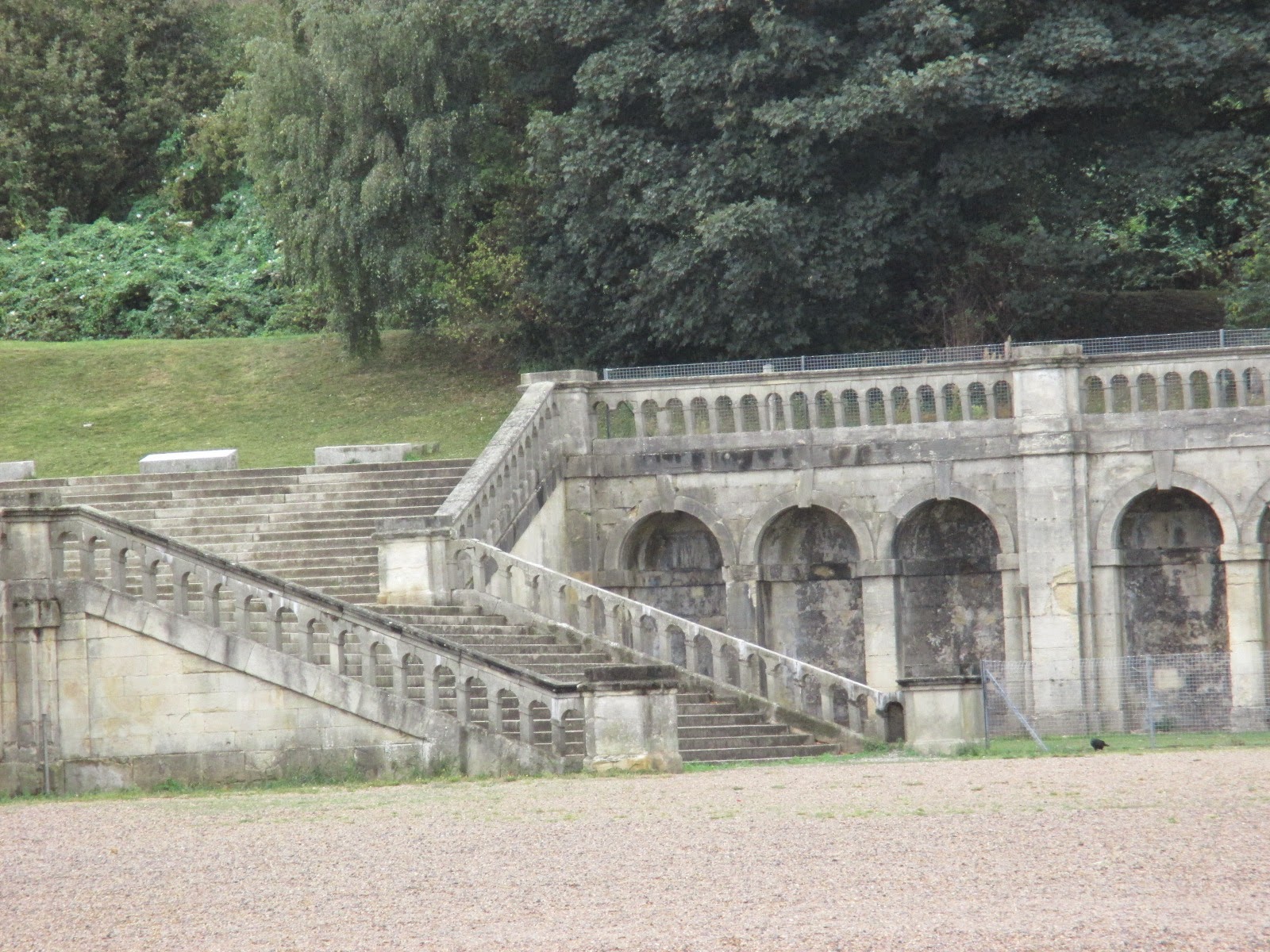 One exhibit was unaffected by the fire.  A sculptor, Benjamin Waterhouse Hawkins, created huge models of prehistoric animals in the first attempt to show what the skeletal discoveries of the past half century might have looked like in life. He worked under the scientific direction of Sir Richard Owen, according to the latest scientific knowledge. They are so big that Hawkins gave a dinner party inside one of the sculptures before completing it. Inaccurate as we now know them to be, they are marvellous monsters, now restored and still lurking in natural settings in the park. 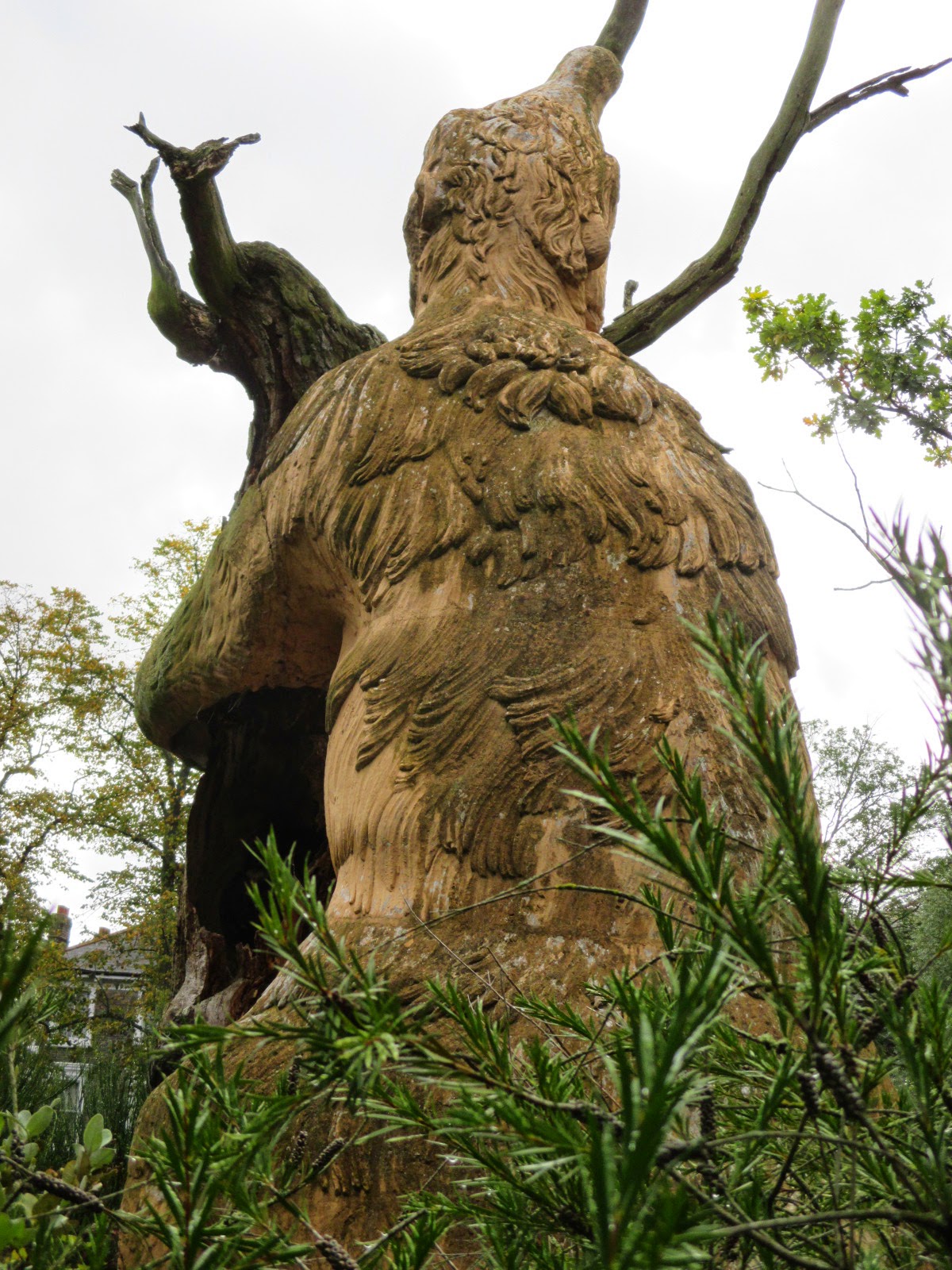 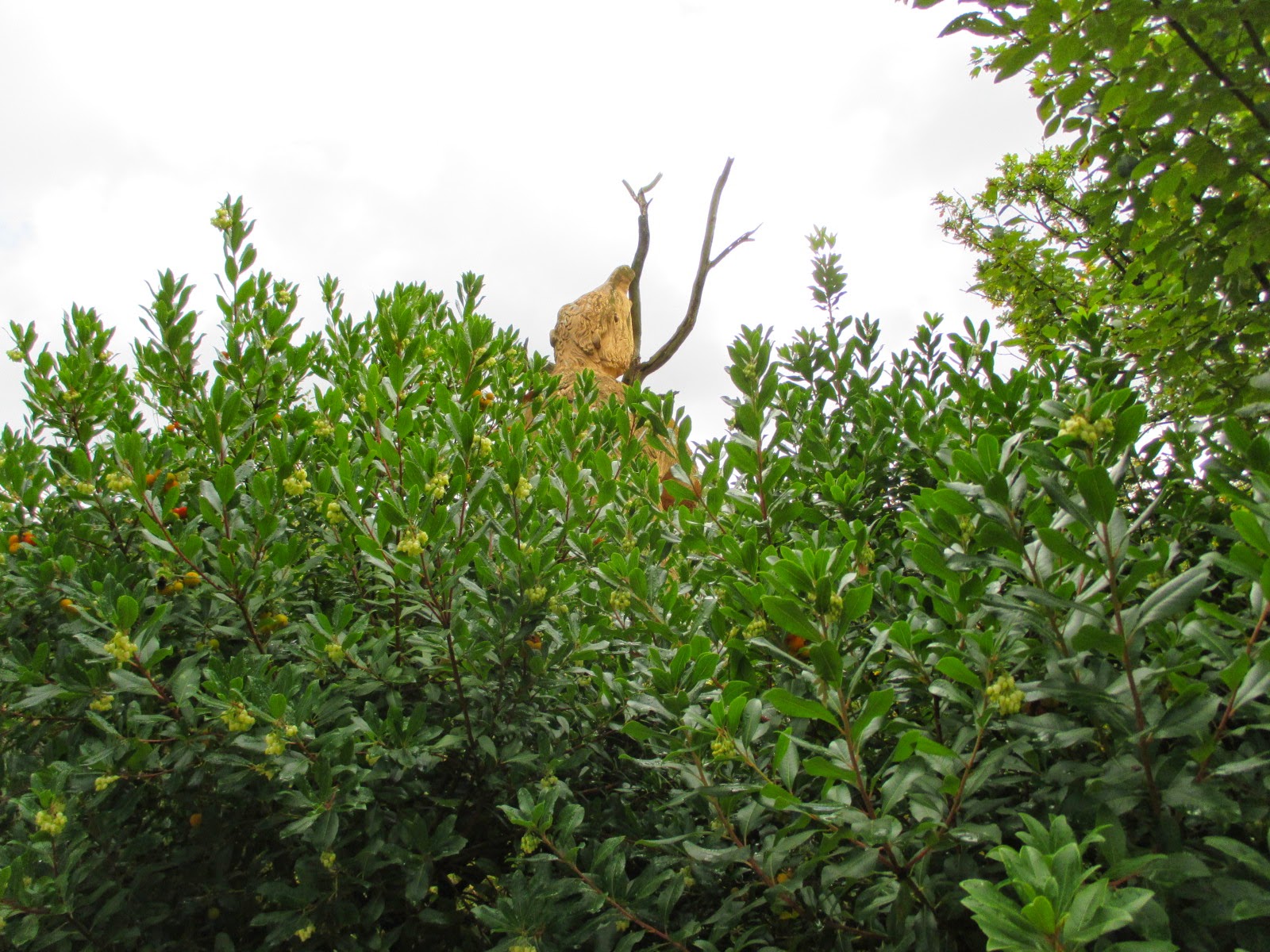 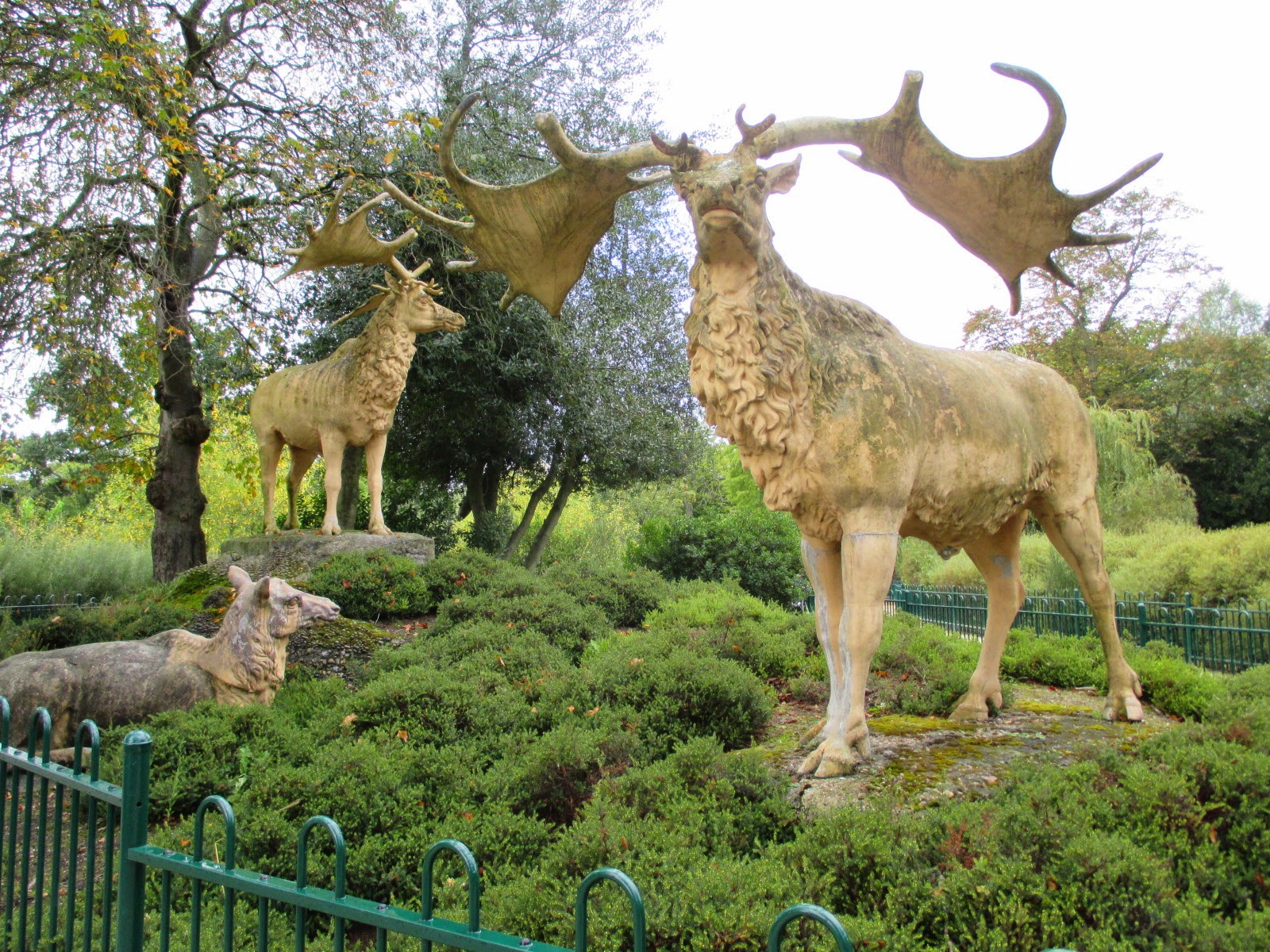 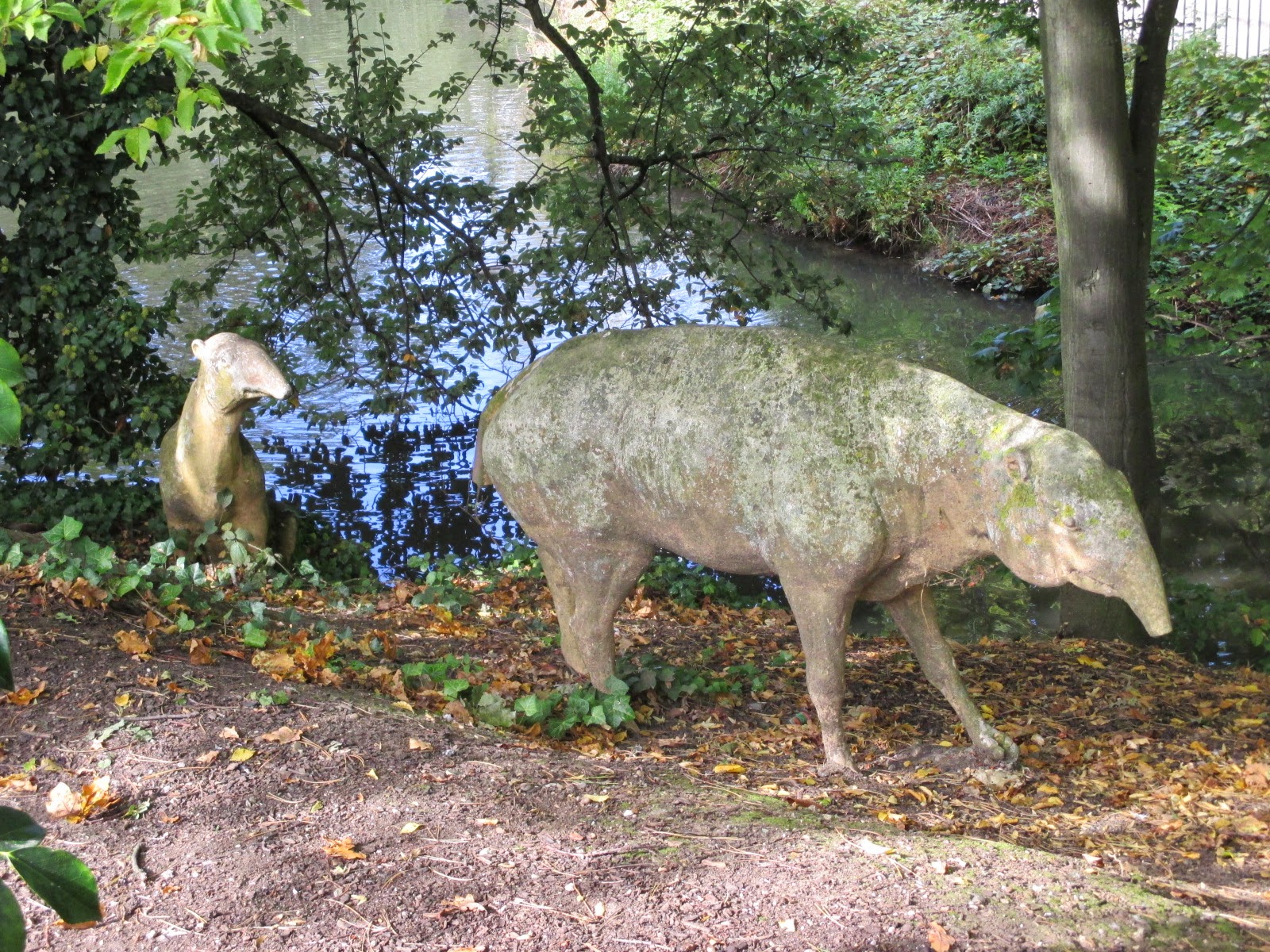 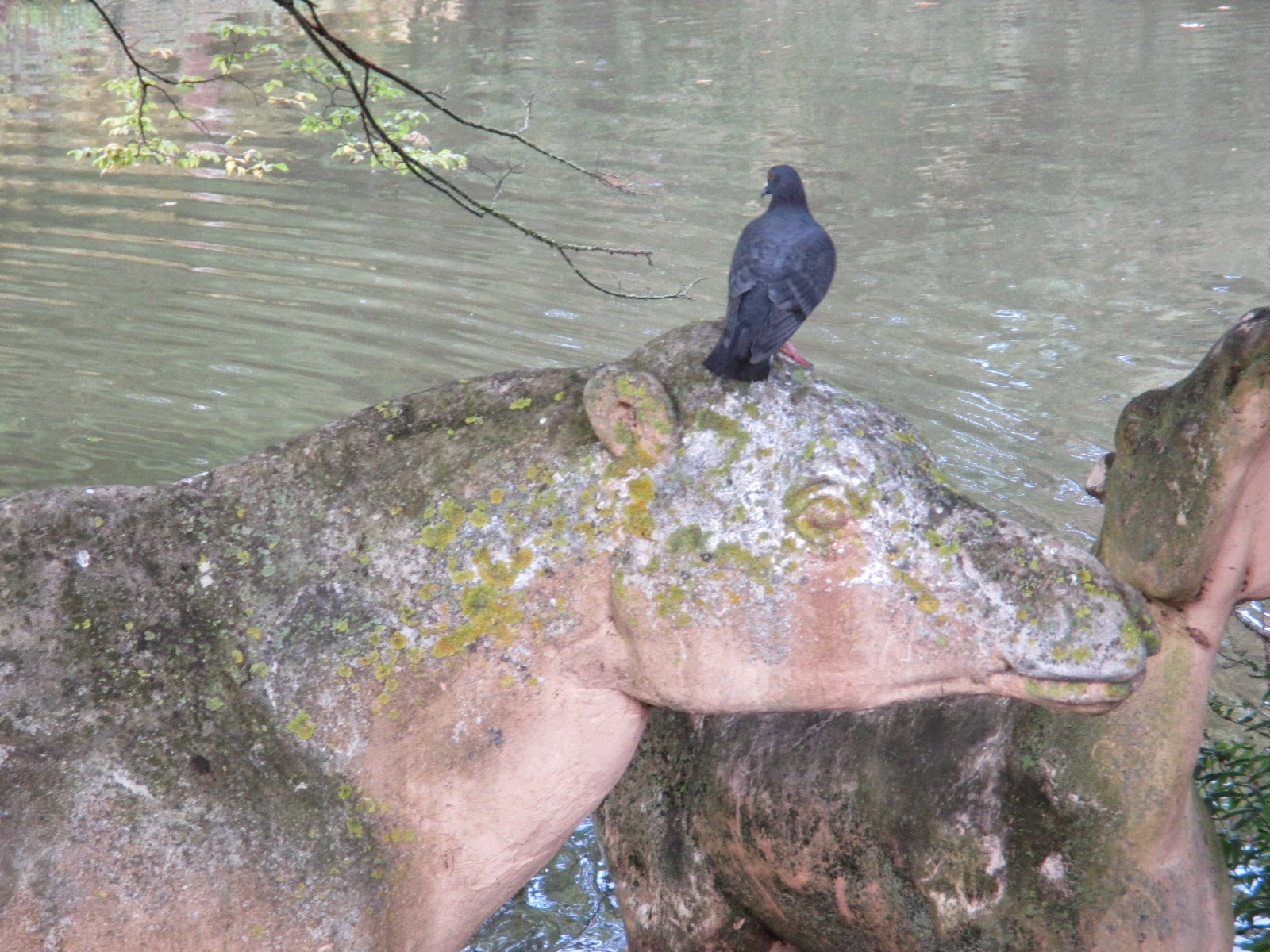 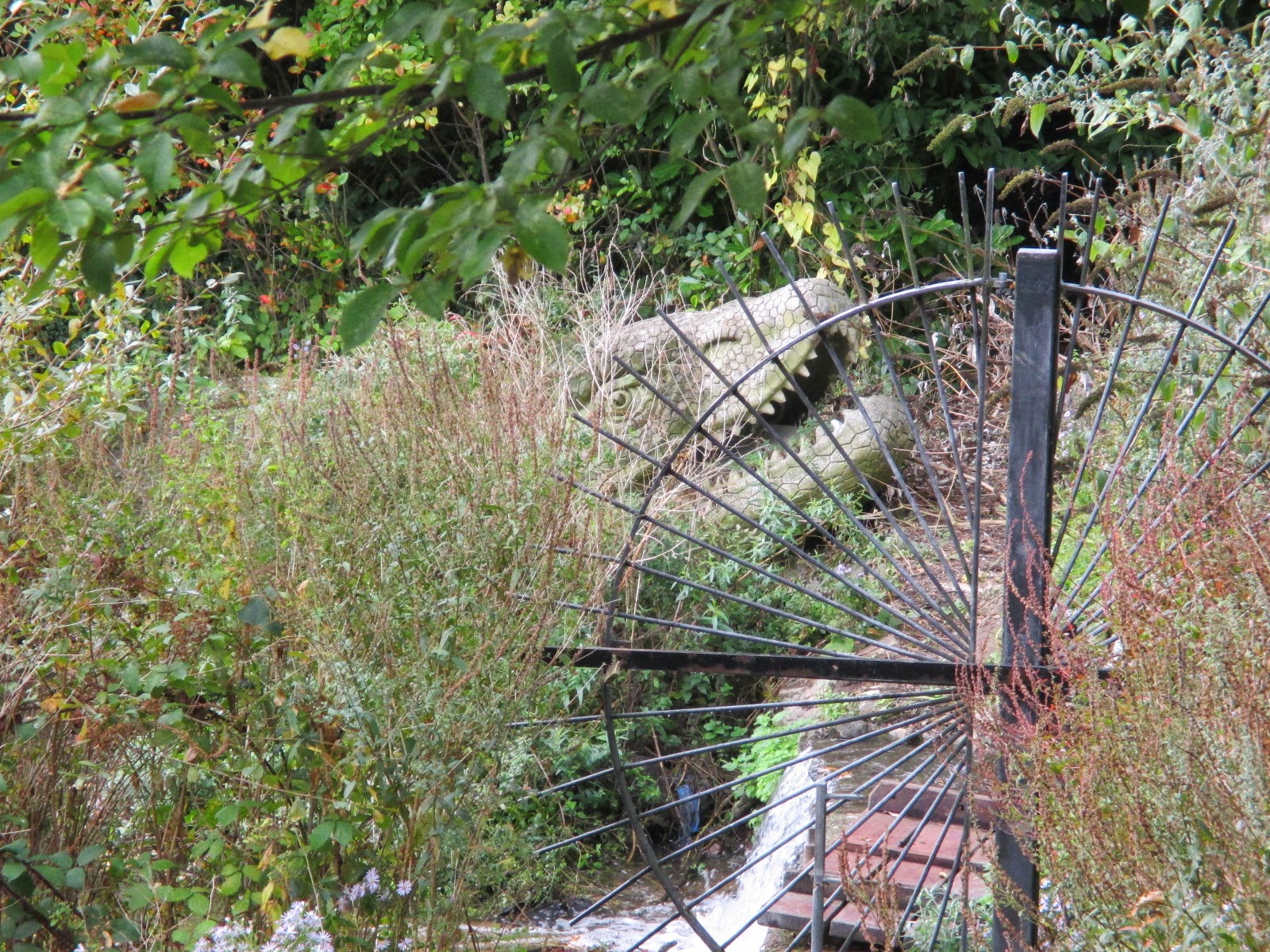 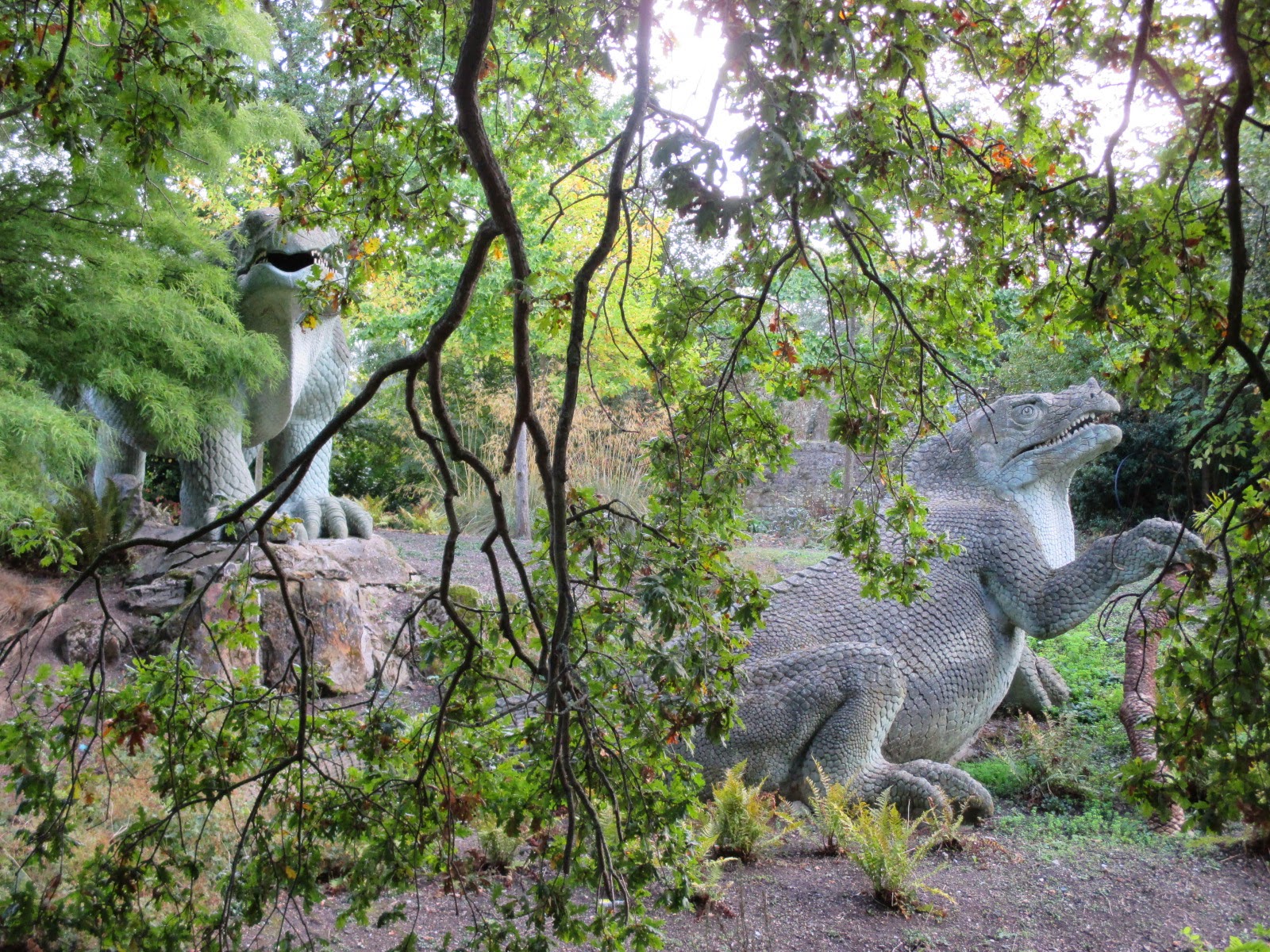 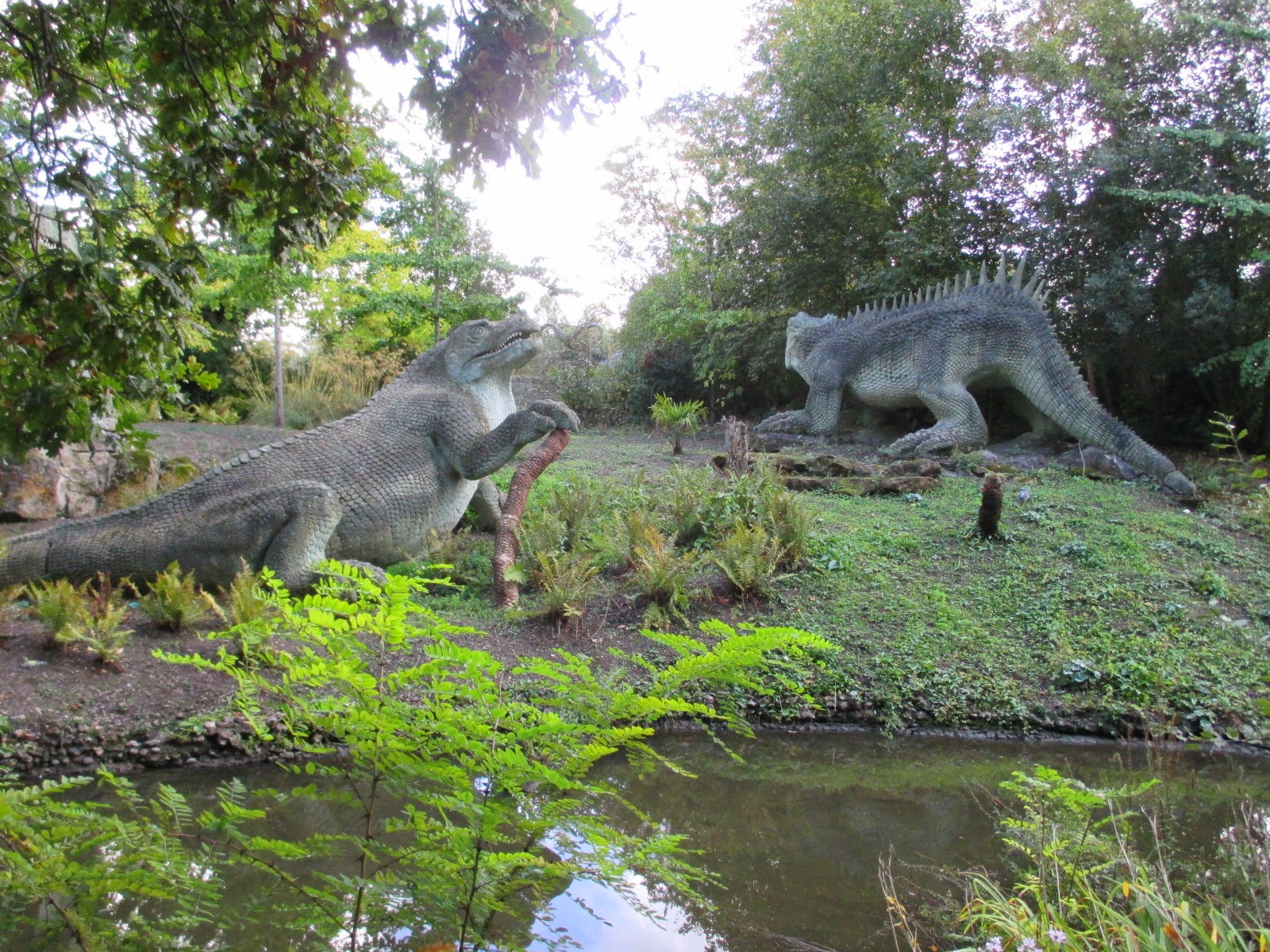 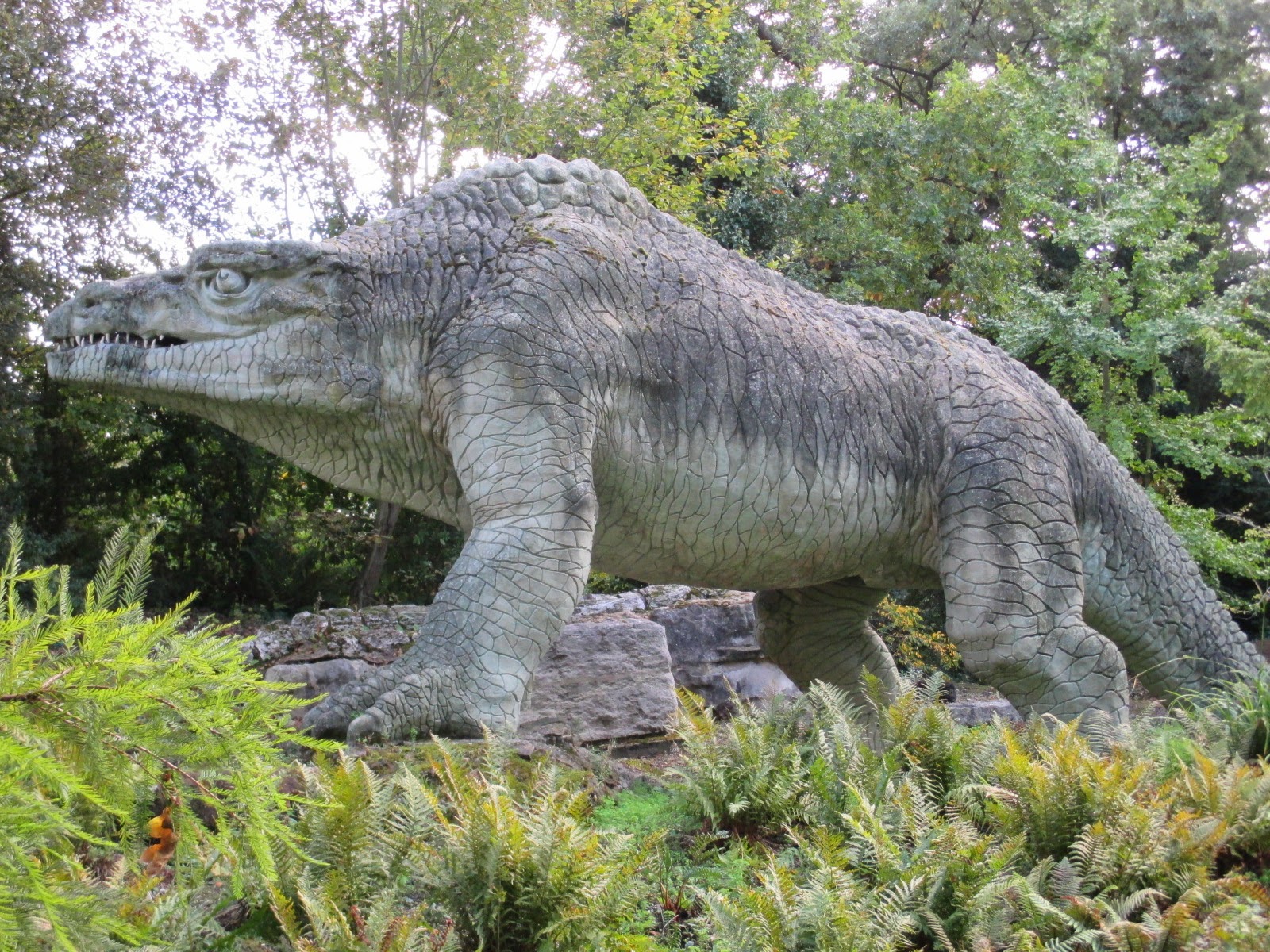 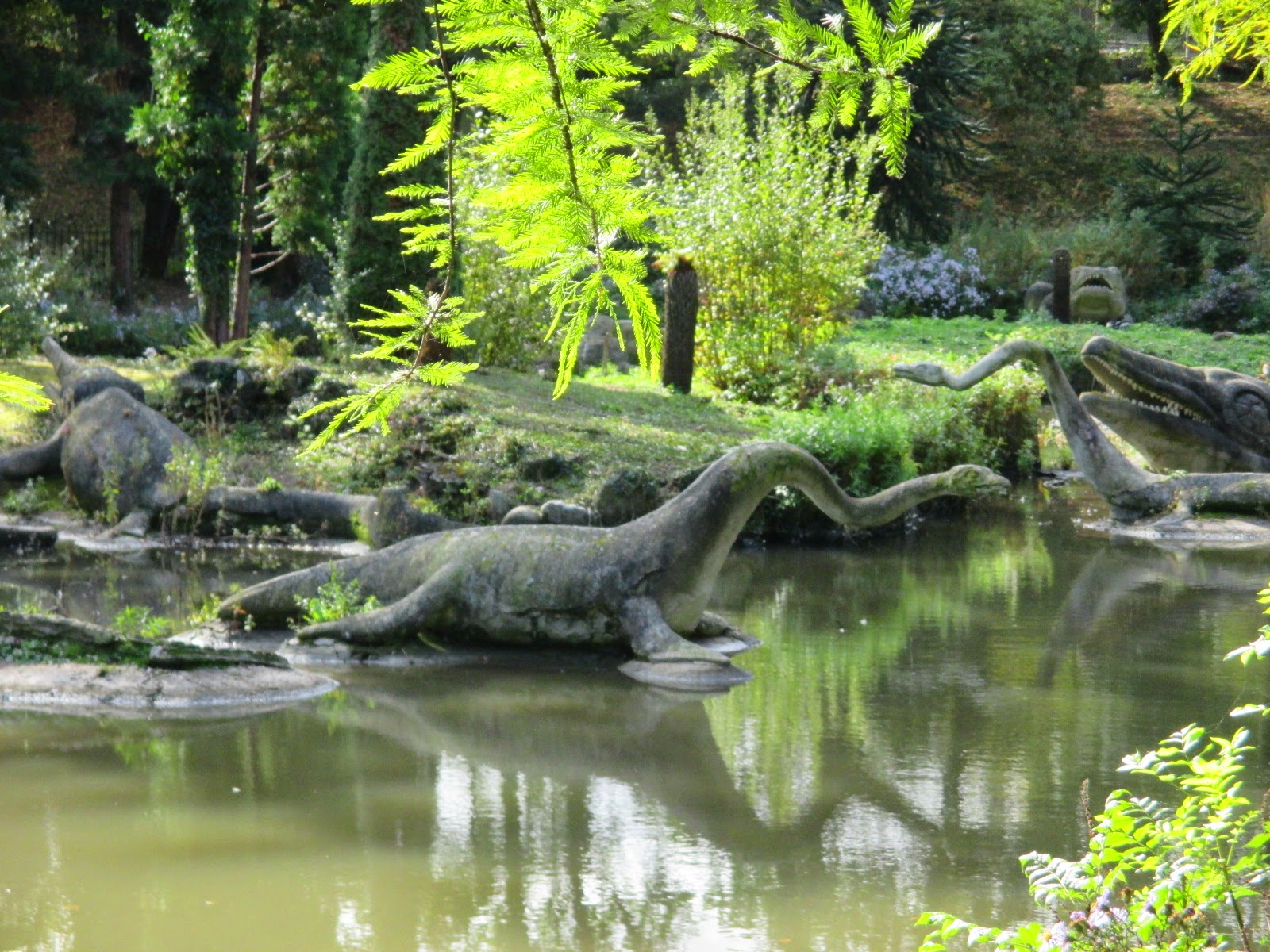 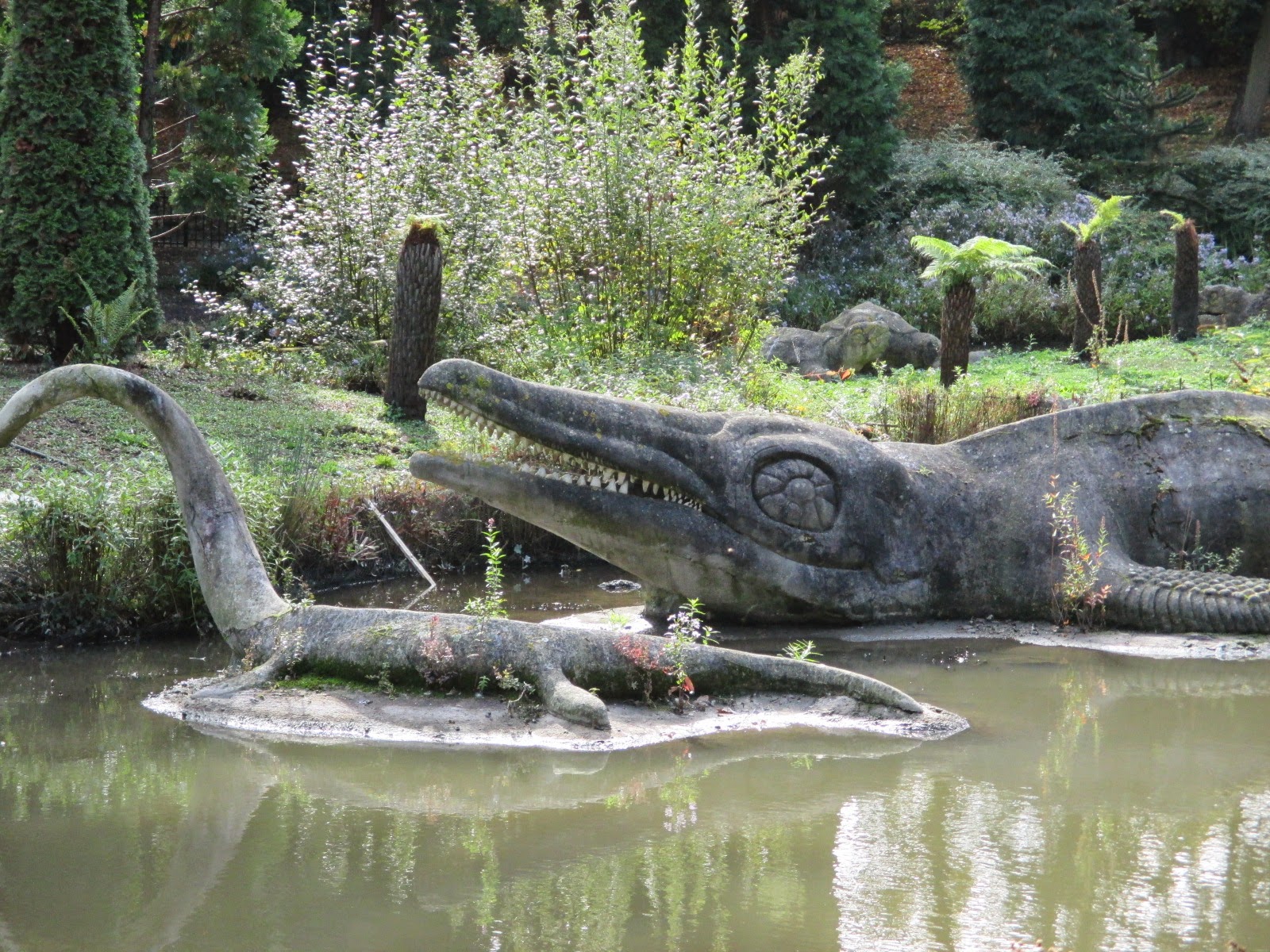 I simply can't decide whether to leave a body lying beneath one of the monsters or in the ladies' convenience. Or both.
Posted by Carola Dunn at 3:15 PM

What a setting! I love the Crystal Place - at least the story of it and its history. Can't wait to see Daisy tromping around, it'll give such good atmosphere.

Can't wait to read your next release, Carola.

Superfluous Women (the 22nd Daisy mystery!)next June. For anyone who hasn't read any of Daisy's adventures, the first, Death at Wentwater Court, will be reprinted in trade paperback in March :-)