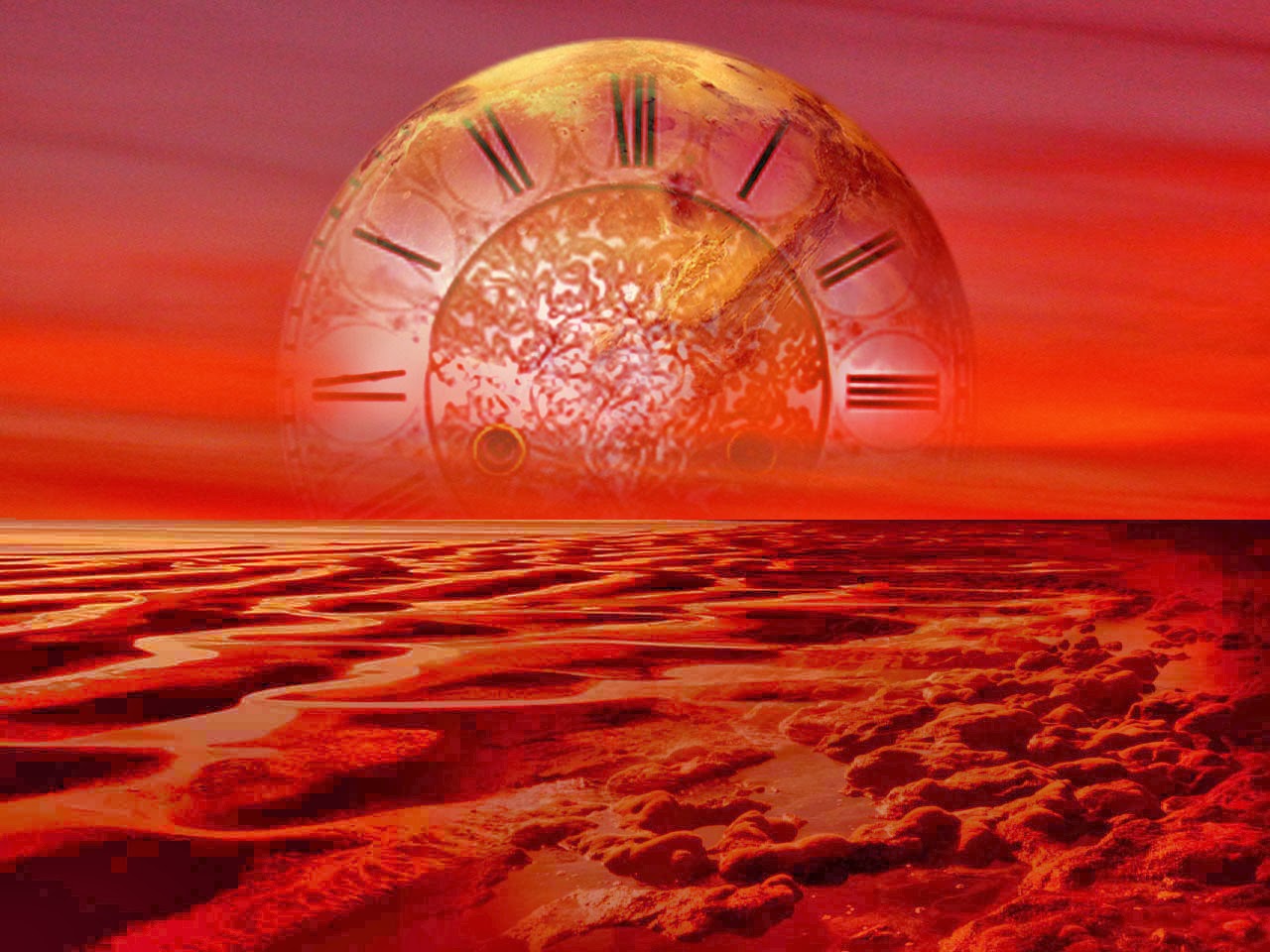 Timeless.  A word as endless and enduring as the word itself.  This word is reserved for items with appropriate merit.  Few of mankind’s creations are worthy of such recognition. 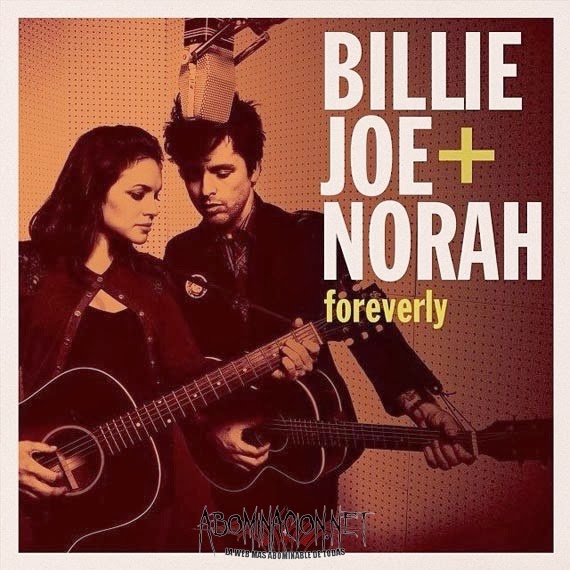 Recently, my wife and I stumbled onto a couple of CD’s that pay homage to musicians who made songs timeless.  The first was an Everly Brothers tribute performed by Billie Joe Armstrong and Norah Jones, appropriately titled Billie Joe and Norah, Foreverly. Ask any musician that sings harmony and they will no doubt say the Everly Brothers influenced them.  But Norah and Billie Joe went beyond this.  They felt they needed to do this album, just as an author’s burning desire to pen a story.  Over a period of nine New York City days, these two musicians fashioned one of the greatest tribute albums I’ve had the pleasure of hearing, their voices blending as easily as the Brothers Everly. 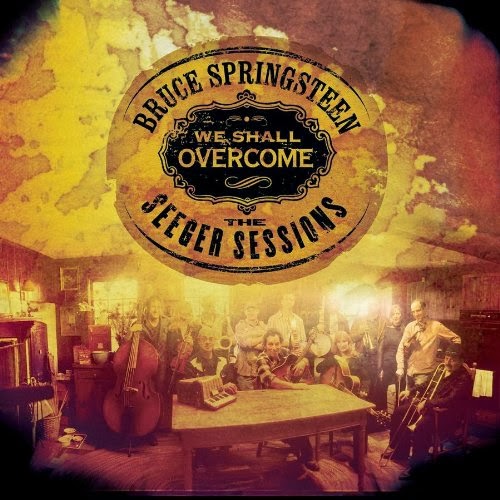 The second surprise was Bruce Springsteen’s tribute to Pete Seeger, titled Bruce Springsteen, We Shall Overcome – The Seeger Sessions.  As with our previous experience, it was a fluke hearing about this album.  Most likely it came as a mention after Pete Seeger’s passing.  This album is a totally fun mix of Seeger’s tunes performed in Dixieland and New Orleans styles.  The band Springsteen assembled for this album included some of the best musicians in the United States.  Remarkably, everything was cut in three LIVE sessions from 1997, 2005, and 2006. The fact there were NO REHEARSALS makes this album even more amazing.  The clarity and energy of their work permeates in every song.

Don’t be mistaken.  As much as I love both albums, my intent is not to do CD reviews, but rather use them as examples that authors should strive to create abiding pieces that will inspire readers in the way Pete Seeger and The Everly Brothers inspired musicians.  Timeless works can read over and again without anyone tiring of them.  It matters not that one may be so familiar with the piece that they can recite its content without reading them.  If history is any indicator, few authors will ever be recognized for timeless work while they are alive.  Nevertheless, that should never stop someone from putting their best work forward through carefully chosen words.

Mark, apropos of what you say about creating things that will abide time and can be read over and over again: I think great works, even great genre works, can be read over again, because each time you get some new little tidbit of info or insight from them. That's the mark of an enduring work.

Paul, if words were crafted like fine wine, we would never thirst for good literature. :)

I couldn't agree more, Mark. With so much tripe on the market now, the fine works of gifted artists and writers seem to get lost in the marketplace.

Jean, James Patterson was on the CBS morning show saying he is giving money to book stores to keep them going. The problem, as he said, is young people are not reading, therefore, not buying hardcopy or e-books. It's interesting that while Hitler failed to destroy much of the world's timeless works, our own apathy may eventually succeed in fulfilling his wish.