How Brazil Got Its Name 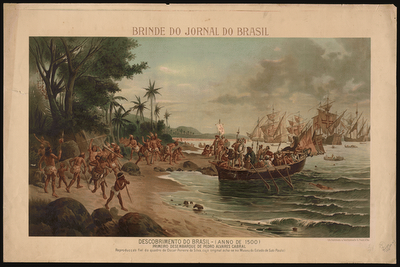 When the early Portuguese explorers first came ashore in what is now Brazil they called their new possession Ilha de Vera Cruz,  of the True Cross. It wasn’t long, though, before they discovered it wasn’t an island. That’s when they changed the name to Terra de , Land of the Holy Cross. And so it might have remained.


Had they not found this tree. 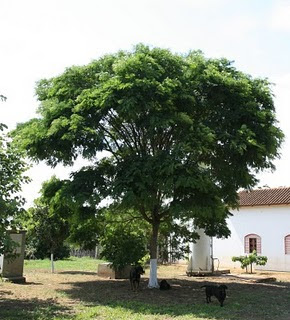 They’re a rarity these days, but five hundred years ago the country was covered with trees just like this one. And before gold, before precious stones, before sugar cane and coffee, they were the source of ’s wealth. 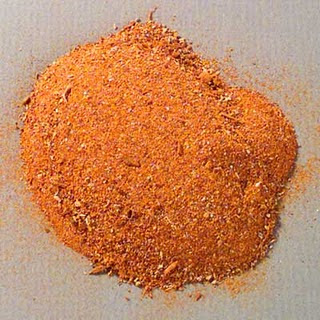 Early on, it was discovered that the wood, ground up very fine, could be used to produce dyes and paints of a unique color. That color was often described as closely resembling red-hot embers. Embers, in Portuguese, are brasas. The tree came to be called Pau Brasil, (very) roughly translated as “wood that produces the color of embers”. Today, English speaking people call it wood.

Literally millions of trees were harvested over the course of the next four hundred years. Their sawdust was used to color fabrics, but also as a pigment by the great artists of the sixteenth, seventeenth and eighteenth centuries, most of whom mixed their own paints. By the nineteenth century such paints were being commercially produced. By then, the painters of  had corrupted brasil into verzino, the name by which the color became known. 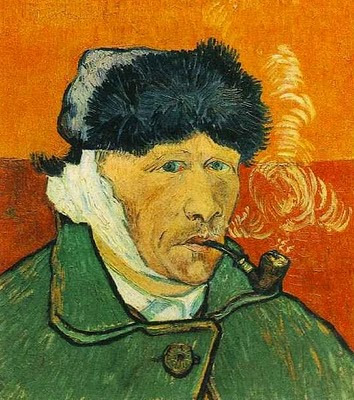 It was available in several different shades, two of which are in the background of this painting of and by van Gogh.
These days, verzino has largely been replaced by cadmium and azo pigments, which can duplicate the same colors at lesser cost. But if a painting is over a hundred years old, and contains this shade of red, the likelihood is that it has a little bit of in it.
I know of no other country that got its name from a color.
But Brazil did.
Posted by Leighton Gage at 6:24 AM

That;s very interesting, Leighton. I've had no idea. I can't think of any other country's reigning name that has its roots in a colour, but Romans called GB - Albion, and Scotland Alba = white.
The clever people think it's got something to do with the white cliffs of Dover. In my ignorance, I think it's got something to do with snow.
Will tweet, share and stumble in a minute.

Funny thing, I always thought Brazil was named after a nut.

Mira,
Thanks for the Albion comment.
I guess I should have said no modern country gets its name...

Earl,
Nope. It's the nut that was named after the country. By the way, Brazilians don't them Brazil nuts. They call them castanhas-do-Pará (literally "nuts from Pará"), except in the State of Acre where they're called castanhas-do-Acre.
Both places produce them in great quantities.

Thank you, Leighton. I'm enjoying learning about Brazil. It has a fascinating history.

There is also the theory that it's named after "Hy-Brasil" the mystical island off of Ireland's west coast.